Cheltenham is a regency spa town in the heart of the Cotswolds. With a beautiful theatre, a fantastic award winning day spa, an array of shopping opportunities and excellent nightlife, it’s the ideal choice for a weekend break.

Or, if you choose Cheltenham for your wedding, our luxury serviced apartments are the ideal choice for guests travelling to join in the celebrations – as stylish and luxurious as a hotel yet giving you the freedom and space of home!

Cheltenham began as an Anglo-Saxon village over 1200 years ago. In 1226 it became a market town, which was the basis of its economy until the 18th century, when its medicinal waters were discovered in a field to the south of the town, where Cheltenham Ladies’ College now stands. These were regarded as beneficial for a whole range of illnesses and by the late 18th century the town was one of England’s leading spas.

In 1788 King George III spent 5 weeks in Cheltenham drinking the waters. From then on the town’s popularity increased dramatically. The population rose between 1700 – 1850 to 35,000 to become the largest town in Gloucestershire. Many famous visitors included Queen Victoria, the Duke of Wellington, Jane Austen and Lord Byron.

Visitors would drink the waters, promenade often with a band of musicians; have public breakfasts, fetes, firework displays and other entertainments at the larger spas. Visitors also attended balls, assemblies and concerts at the Assembly Rooms; plays at the Theatre Royal and horse races at the racecourse. They shopped in the new fashionable Montpellier.

Cheltenham’s heyday as a Spa lasted from 1790 – 1840 and saw the building of the town’s many fine Regency terraces, crescents and villas. Many of these listed buildings are judged by Pevsner to be some of the best buildings in Britain. By now, Cheltenham was a popular residential town particularly for military families many of whom served in the Empire. It also gained a reputation for its schools and colleges the earliest was the Cheltenham Proprietary College for Boys opened in 1841; the Ladies College opened 13 years later.

Today, Cheltenham with a population of 115,000 is said to be “the most complete Regency town in England”. 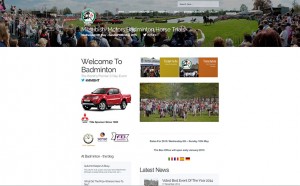 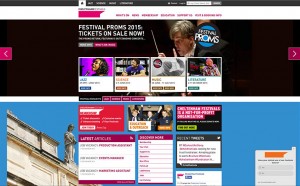